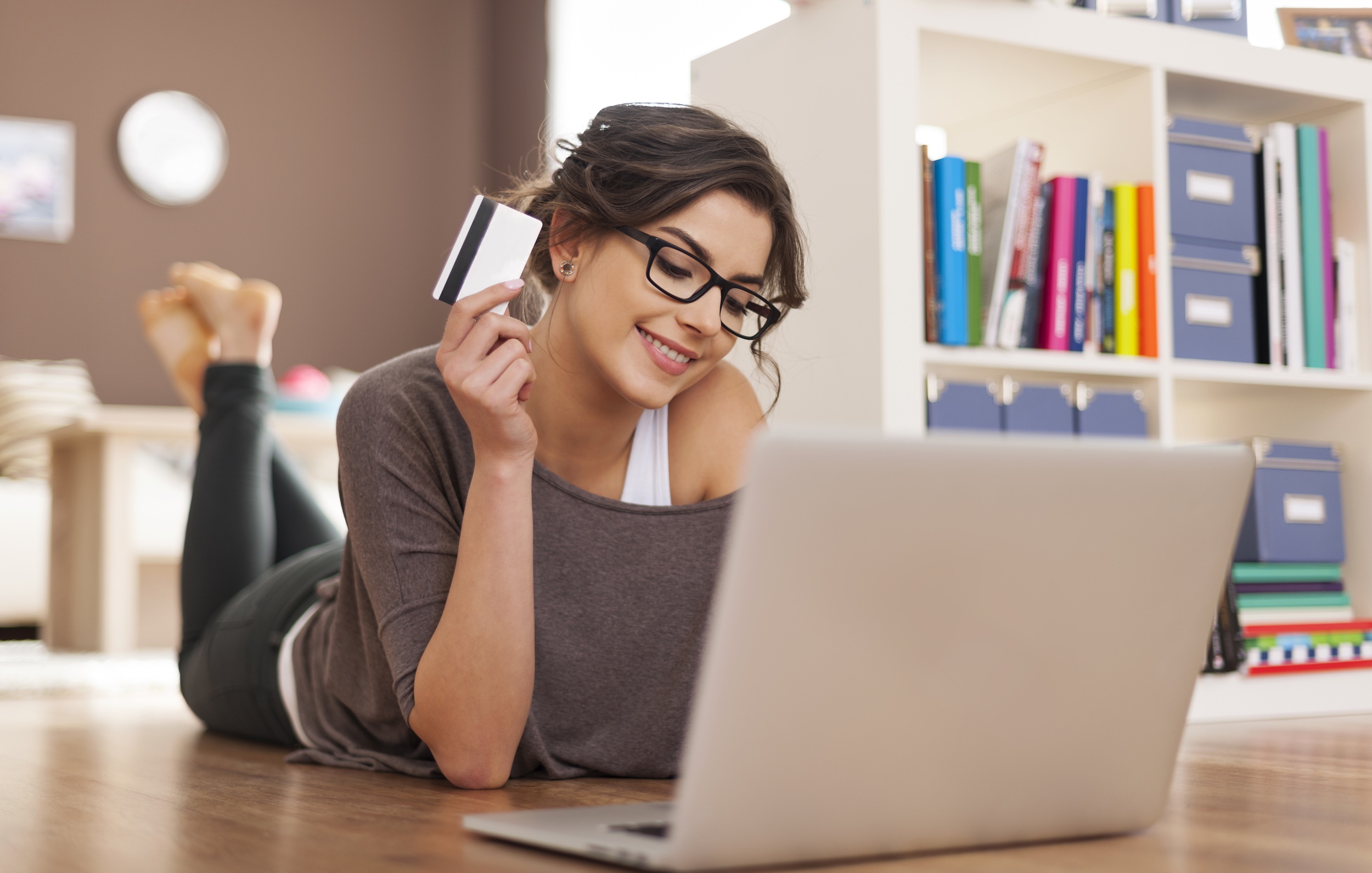 Stephen Bell wrote a column for Library Journal[1]that has folks talking. I have known Stephen and respect his work and appreciate how he makes me think. I very much disagree with his conclusion, that academic librarians should call folks customers, and that not doing so is somehow a product of elitism. Clearly from social media I am not alone. I, however, don’t believe that challenging ideas means challenging the person with ad hominem attacks. We need to have conflicting ideas to seek out the best ones. If we attack those that share ideas we disagree with, we create a climate of silence.

Because of the topic, I made some posts on Facebook, and folks have pointed to them. However, not everyone is on Facebook, so I’ve expanded them here.

OK, it’s time to talk about them again. Them as in the folks we serve. This is an important and ongoing conversation that bounces back and forth around terms like users, patrons, customers, members, and the like. To some this may seem like a trivial conversation. To me, however, words matter. Our use of them is framed in social and cultural norms. When we use a term, we evoke not only a single definition, but a web of associated meanings and contexts. For example, why not use the word comrades? Or sisters?

Before I jump into my thoughts on those who use the library as customers a few caveats.

The terms we use to interact with the community and the term we use within the profession to talk them can be, even should be different. The term used in our daily interactions in our libraries, be they public, school, academic, or special should be a term negotiated with that community. It should reflect not only how a library interacts with those who seek out our services, but how we are situated in a local context.

Next, I’m going to focus on the predominant terms I hear from this conversation – patron, user, customer- that we can use across the profession from academic to school to public, to law, and so on. So while I love citizen, student, faculty they don’t work in all settings. This is important, because, when I use the word community, it isn’t just referring to a town or place we live, but a group of people who share resources and some means of allocating them. A university is a community. A school is a community, etc.

Lastly, our terminology keeps changing, as it should, since our profession and the institutions we create, are changing. Librarians are pushing our libraries to be more participatory. Libraries are evolving from collections of materials, to service centers, to community hubs, to, as Marie Østergaard says, a movement[2]. The boundaries of those who serve and those who receive service (I refuse to say are serviced) are being broken down. It is the same boundaries that are breaking down between consumers and producers in markets.

So why do I hate the use of customer in the context of librarianship? Why do I think that that using “customer” is so wrong that I fear my head will explode? Ultimately because I believe it leads to transactional thinking where value is defined solely by satisfaction. Folks are our neighbors, fellow citizens, peers, members out of communities, but they are never simply customers. This is true in libraries, and education in general.  Students, for example, don’t buy an education. They partner with faculty to explore the world and a discipline. It’s why classes are meant to be rigorous[3]. Also, in education, it is a very slippery slope from seeing students as customers, to seeing them as products. It is also a slippery slope for all types of libraries to see the rest of the community as products.

For example, in these days of monetizing personal data, higher education, primary & secondary education, and government have all either contemplated revenue generation through data aggregation, or have done it. Google knows about our children through school issued Chromebooks. Universities buy data to target recruitment and set up WIFI tracking of freshmen to target behavioral services. Public libraries have adopted third-party services where the third party has targeted ads as part of its business model[4]. To be clear, this adoption of monetized data for revenue isn’t because of the use of customer as a term– it is because of the mindset that thinks of a community as a body of customers.

The problem with viewing our communities as customers is not that we see ourselves as superior, it is that we see them as separate from us and that we have no agency. Librarians must and do shape a community they are in because they are part of the community.

In a public setting folks served are not a buying public, but citizens with rights and responsibilities. If they don’t like the service they receive from their government they can’t shop around for a better one. They must engage in a democratic process for improvement. I get the need to implement techniques and concepts from “customer service,” but a customer/business relationship is NOT the answer. Having all parties feeling a mutual responsibility to improve their community is.

So, if not customer, what do we call them?

Patron? Still a widely used, and frankly useful term. I tend not to use it because it comes from the days when those with resources would support the library, especially to help the library support folks without means. It came from a time of clear class structures that today we are seeking to break down (even though we are failing at this).

User? I don’t like this term because it too has an implication of transactions over relationships, particularly peer relationships. The term comes from computing and has the gloss of technology. However, these days we are more aware than ever how technology comes at a cost. After all we aren’t really the only users of Facebook. Facebook uses us to generate revenue. Nobody wants to be used.

I have to say, after my conversation with Marie in Aarhus[5], I’m starting to come around on user a bit. But only if you use it to describe librarians as part of the community doing the using. In her thinking on the library as movement, the community – citizens, librarians, businesses – are users of the library as a place and set of capabilities. She talked about how architects worked with the term users. In this context, it makes sense. Architects are building a facility that is to be used.

So, I keep coming back to the term member. It was Joan Frye Williams that won me over to this term. It is short for community member. It denotes a sense of ownership and belonging. Some, rightly point out that member can also be seen as exclusionary. To have members, implies there are folks who are not part of the club. Except, of course, there are. People who use a public library that live elsewhere often have to buy membership. Either you are a member of the university community, or you are not.

For me it all comes back to how we think about the communities we serve and our relationship with them. During this most recent discussion I have heard the phrase owner and client. We will probably never have the perfect word, because we are seeking to encapsulate such a broad set of circumstances. Further, at the end of the day, so long as we are working with the community, and we are seeking to make our communities better we are doing it right.

[3]An interesting historical note. Since about the Renaissance, students were very much customers. They paid faculty members directly for lessons and classes. This led to an obvious conflict of interest. It wasn’t until the 19thcentury that most colleges moved to a tuition model removing, at least the most obvious, conflict. This was particularly problematic in medical training, as becoming a doctor could be as much about wealth as knowledge. Check out John Barry’s The Great Influenza for more…also it is one of my favorite books, so check it out anyway.

2 Replies to “Customers, Members, and Users oh my!”